Why I Hate ITV Sport

I’ve met a guy who liked putting ferrets down his trousers, a friend swears blind that Westlife are a real band, yet I have never known anyone who genuinely rates ITV sport.

It wasn’t always so. Once upon a time the third channel boasted the commanding, avuncular presence of Brian Moore for its football coverage, expertly presiding over a panel of maverick pundits that included the likes of Cloughie and Big Mal.

Its stable of commentators included the operatic Hugh Johns, whose rich timbre intoned a whole number of sports ranging from football to crown green bowls.

These days we have the nasally whine of Tyldlesley, or hoarse shout of Drury, who are both so obsessed with coming up with puns and ‘improvised’ sound-bites that it proves an irritating distraction throughout. A good commentator should be a facilitator, not someone trying to impress and seeking the spotlight themselves. At times you can actually feel the smug afterglow in the brief silence that follows some of their word-play, and instead of involving the viewer, taking them right ‘there’ to the heart of the action, their chewy cleverness leaves us isolated and cold, as we angrily contemplate chain sawing slowly through their vocal cords.

There was once a power and gravitas to the great David Coleman simply stating ‘1-0’ to announce a game’s first strike. Now you half-dread the deadlock to be broken for fear of five minutes of breathless spiel by Tyldesley, no-doubt jotted down in his hotel room the night before whilst his slacks warmed in the trouser-press.

ITV are of course a commercial station beholden to their advertising revenue. This hinders them to such a degree however that it’s tempting to believe that they’re the only channel to ever act within such restrictions.

Sky handle such duel motivations adroitly and maturely. They knew right from their inception that the product is the star, not cars and cornflakes. The flashy hard-sell and slick Americanised hyperbole is tolerated by the viewers as a complicit trade-off because the sport itself is treated with due reverence. It is discussed seriously. Shown properly.

ITV meanwhile, who have over fifty years experience of balancing show and sell eternally flounder, revealing their true commercial motivation with crass amateurism time and again.

Missing one crucial goal (the late Everton winner in the FA Cup clash with neighbours Liverpool in 2009) by accidentally cutting to adverts was extremely unfortunate and publicly embarrassing.

To deprive viewers of  another (Gerrard’s early strike against USA, which proved to be England fans’ only moment to cheer in last years World Cup) by again going to an unscheduled break was a calamity so monumental it made the station a national laughing stock. Except no-one was laughing.

At least, and this really is slender consolation, those two incidents were unintended.

Securing the rights to Formula 1 from a popular and much-watched BBC package and then breaking up each race with a string of ad breaks that often meant petrol-heads missed a significant development…..well, for that there is no excuse.

It exposed their lack of soul. Their absence of authenticity.

Whereas Sky, ESPN etc have the slick confidence of American presidential candidates, ITV often reek of desperation and insecurity. Like an independent, in a cheap suit, attempting to be big-time. Their constant bellowing of ‘LIVE AND EXCLUSIVE’ are cringe-worthy because you know – and they know – that if the event wasn’t solely contracted to them hardly anyone would choose their overly-polished turd over more professional productions elsewhere.

You feel they are the only station who actually needs this exclusiveness. A shit player with the only ball in the park, knowing that without it he would be on the sidelines ignored. 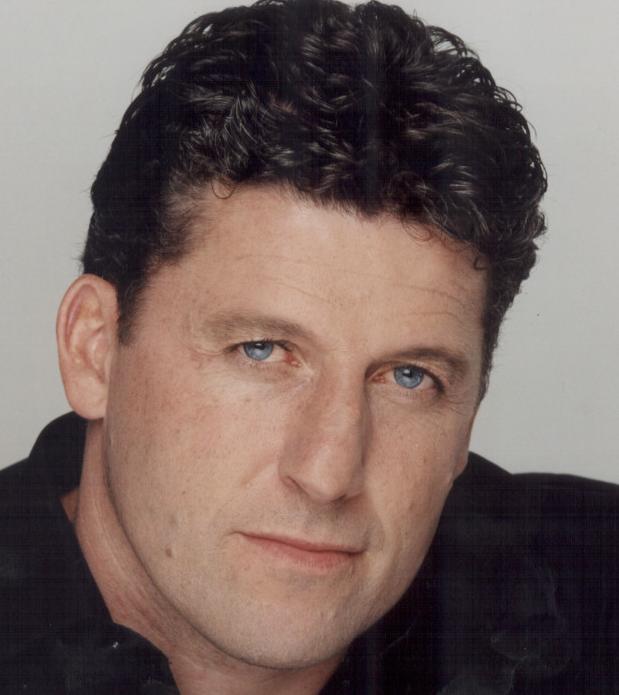 Such self-doubt results in a pandering to the widest possible demographic so as not to lose precious ad revenue. The unfortunate consequence of this is that we are talked to like twelve year old Shoot readers. It is all ‘ROONEY’ and ‘SOCCER!’ and, perhaps most annoyingly of all, a North Korean reluctance to admit that any particular game may be a touch dull.

We are football supporters. We have endured many a 0-0 draw and we love the game enough to still garner enjoyment from such a spectacle in the hope of a late decider or incident. Or even an appreciation of good defending.

ITV are loathe to credit us with such basic sophistication. Unlike rival channels who trust their audience has tuned in because of their inherent love of the game they lie and panic. Repeatedly try to tell us that we’re watching something we are clearly not. Please don’t turn over. We need you. Like a desperate host at a quiet party they turn the music up and force us to dance to Abba.

In fact, a lot of ITV’s problems would ease if they just learnt to chill the fuck out. Show the game. Talk about it evenly and intelligently. Job done. We’ll be back for more.

This urgent need to retain us ultimately proves to be their undoing and it is hard not to sympathise with the station’s employees who undoubtedly are press-ganged into shouting, cajoling, promising. Being snake-oil salesmen instead of simply getting on with their profession.

Look at how much Gabby Logan has calmed down since her return to the Beeb. With ITV she was intolerable.

And here we come to another of their short-comings. Their choice of presenters and pundits. It seems to be their raison d’être to employ the most banal, non-threatening, terminally-dull anchormen available. Glorified talking wallpaper such as Matt Smith. Jim Rosenthal. Steve Ryder! All of them utterly dependable with a script. Each one of them incapable of saying anything of interest.

The same applies, and more, with their accompanying pundits, who do not have the constraints of an autocue to abide by or a producer screaming into their ear-hole telling them of yet another forthcoming commercial break.

ITV are so petrified of offending or alienating even a single potential McDonalds or Carling purchaser that they fill their glass and steel studios (which is another failure that could easily be rectified…..’warm’ up the set a little bit. Bring the viewer in) with the blandest, most inoffensive individuals ever connected to the sport. Gareth Southgate and Andy Townsend are barely more than decent suits propped up in chairs by skin and smiles.

The latter in particular could stare right into the camera and gravely inform the nation that World War III has broken out and I would still wander into the kitchen to get another drink, none the wiser.

The irony is that whenever ITV cover a ‘minority’ sport they do so quite well. They acknowledge that the viewer has a certain amount of insight and love of the sport and that comes through in their coverage and consequently gives an overall glean of quality to it.

Its just a shame they cannot learn such a simple lesson for their more popular output. Treat the viewers with respect and intelligence and you will be rewarded with loyalty. Or at least will not be subjected to a rant on a website.